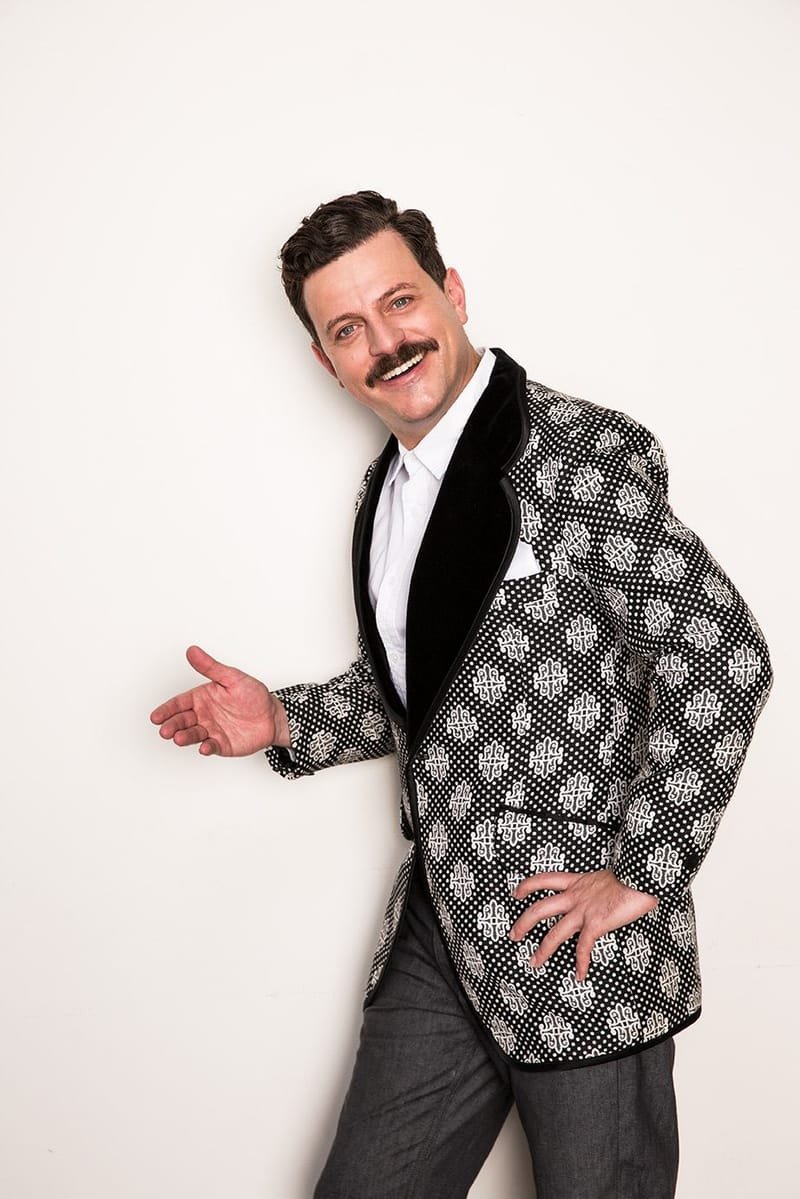 For TruTv he was a cast member of World's Dumbest and the host of Almost Genius. He's been featured on @midnight, Fox series Punchline and the film Punching Henry.

He co-hosts the popular podcast "Do You Need A Ride?" with Karen Kilgariff on the Exactly Right Network. They shuttle their guests to and from the airport, somewhat dangerously, in an '08 Honda Accord mobile sound studio.