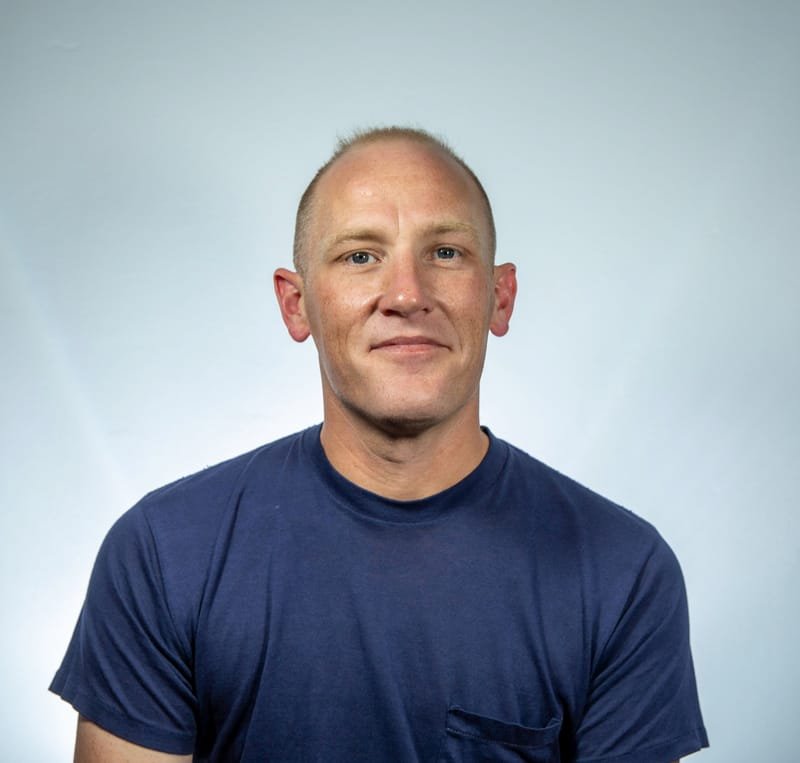 He now resides in Los Angeles with his dope little family.