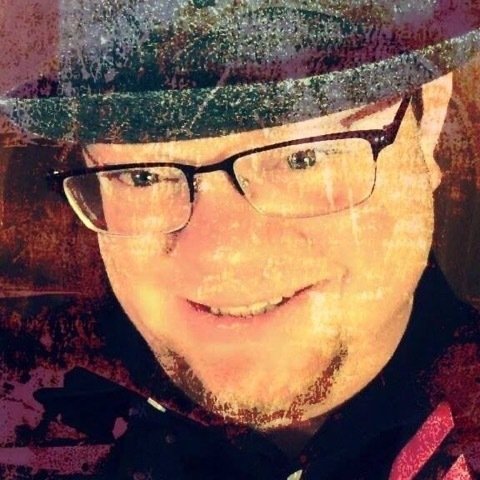 Rick Shaw's fun, high energy comedy will bring even a tough crowd along for the ride. Comfortable in any room, he can adapt his act for corporate events, all ages shows, intimate settings, breweries, and large ballrooms.

Rick has opened for Dave Attell, Doug Standhope, Eddie Pepitone, Joey Diaz, The Sklar Brothers, and many other national touring comedians. He has also performed at Tulsa's Blue Whale Comedy Festival every year since the festival began in 2014.