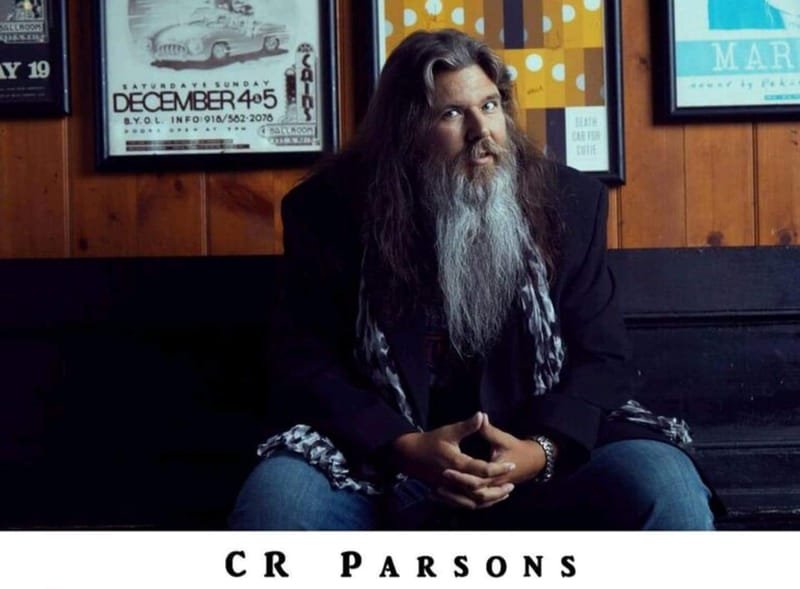 C.R. is a man of many hats. Once referred to as “everyone’s alter ego,” he is a working Comedian and Attorney. C.R. includes DJ, Magician, Musician, Potter, Biker, Skydiver, and more among his careers and hobbies. Having spent 40yrs developing this one character, his comedy is smart, insightful, and yet somehow very down to earth. Mississippi born and Oklahoma raised C.R. considers oral storytelling a traditional way of life.

A performer since birth, C.R. has been seen and heard on stages from coast to coast, and internationally. C.R.’s first television appearance was at 8 yrs old as a comic magician (he has since dropped the magic.) Since that time he has worked in radio, been a recording artist, and a published writer. A licensed practicing attorney since 2005, C.R. has recently combined his talents as a C.L.E. instructor.

C.R. can now be seen regularly at venues around the Mid-West including the Loony Bin in Tulsa OK, Little Rock, Oklahoma City, and Wichita, The Comedy Parlor Tulsa Ok, The Blue Whale Comedy Festival Tulsa OK, and many other locations.