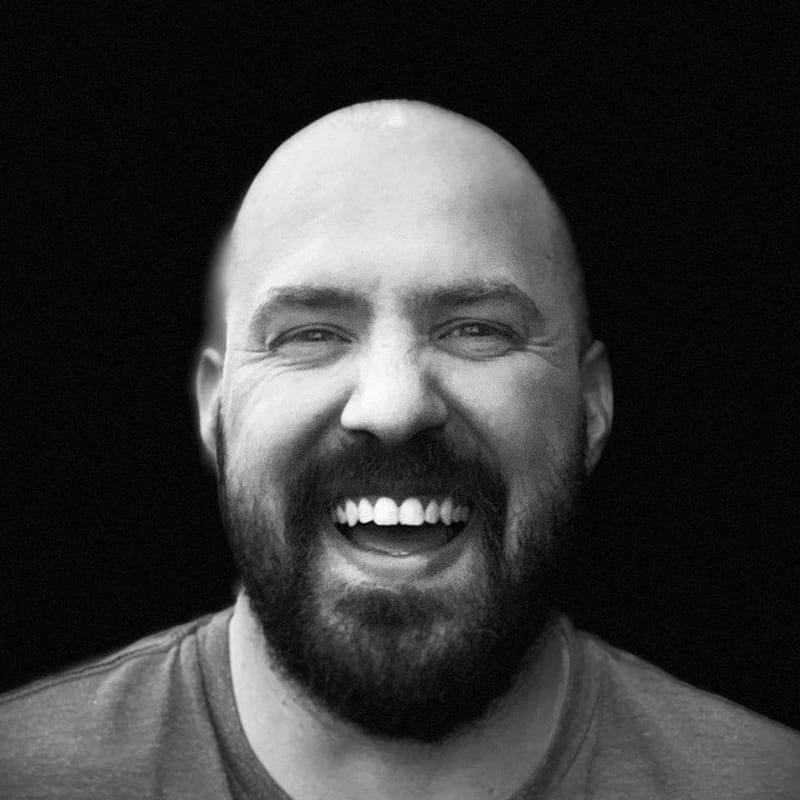 Andrew Deacon has performed comedy all across the country. He’s spent the last seven years performing at comedy clubs, festivals, bars, laundromats and even a few funerals. His humor comes from weird observations, a love for for wordplay and complaints about his tiny hands.

He has opened for several stand-up comedians, including Nate Bargatze, Joey Diaz, Joe DeRosa, Theo Von, Kyle Kinane and more. All of them complimented him on his punctuality. He’s also performed on Naked Roast Battle at Skankfest NYC, Roast Battle at The Comedy Store, 7 Minutes in Purgatory and Late Late Breakfast.